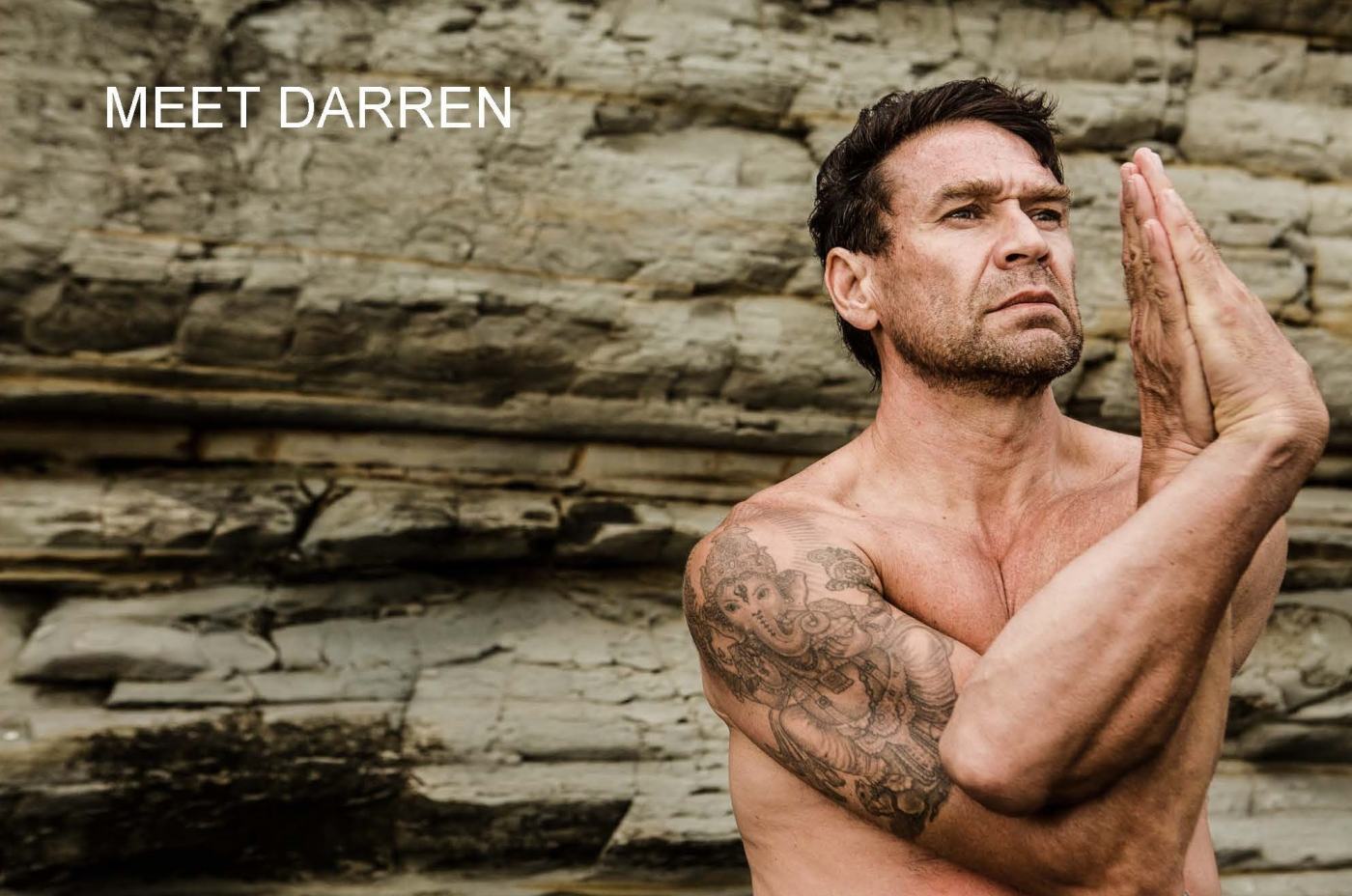 I started practising the  Bikram yoga back in 1997. Little did I know how far it would take me.

At the time my passion was Chinese Dragon Boat racing – a very intense sport that entails a 14 metre canoe with 20 paddlers sitting two abreast racing over 200m, 500m and 1000m. My whole world revolved around making a Dragon boat go fast. I did my first class and I could see immediately that the practice of yoga would aid my paddling so I started practising every day.

Check out my dragon boat team…The mighty Pacific Dragons winning a gold Medal in the 2010 Club Crew World Championships in Macau. World Champions for the 500m Mixed Category. We are in Lane 2 wearing orange and white and I am on the back of the boat steering. 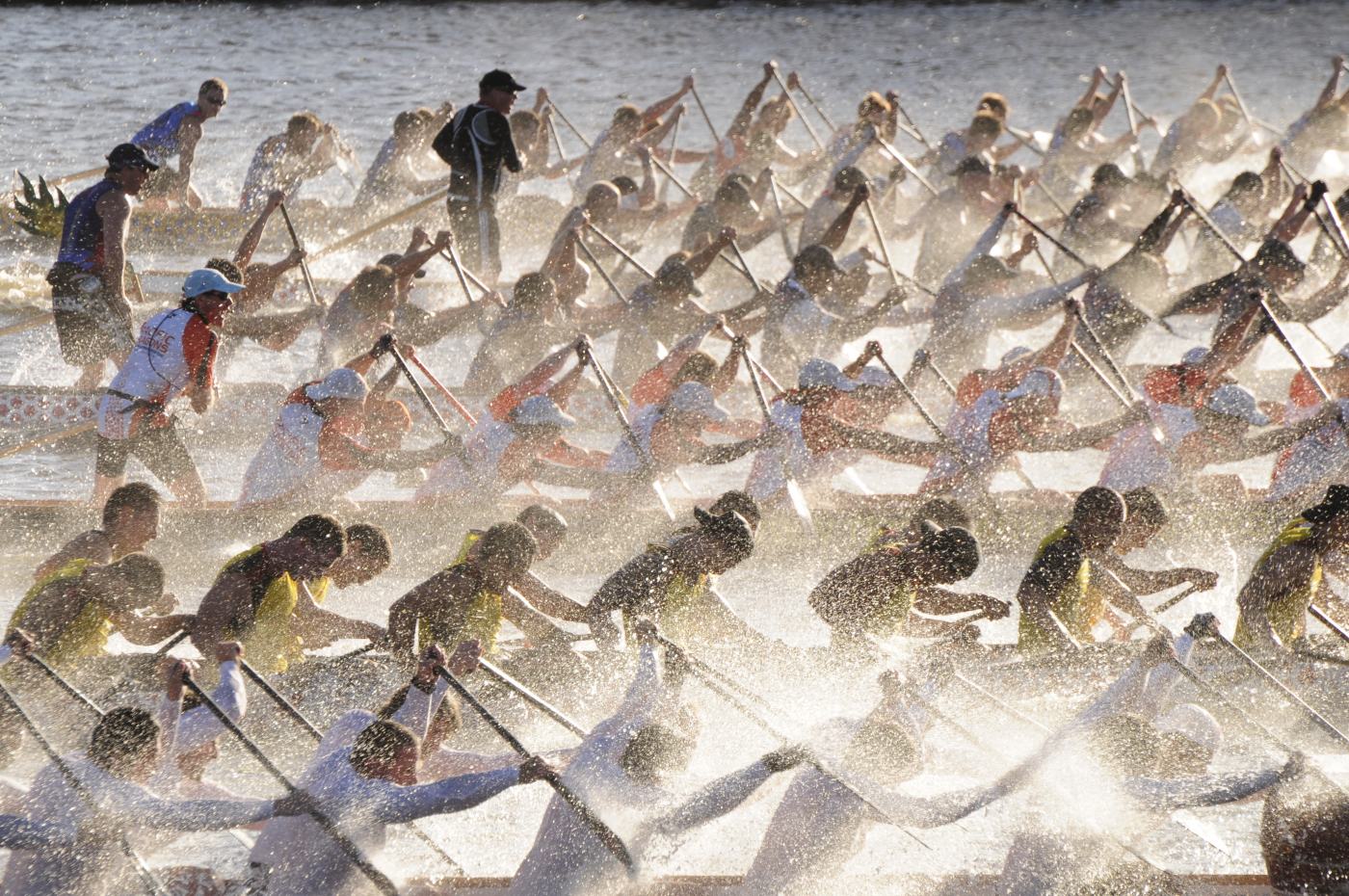 I went to teacher training in the summer of 1999. From there I came back and was co-owner of the Harbord school in Sydney, Australia. At the time it was the only school in Australia

In 2002 I went my own way and opened the tremendously successful Bikram yoga Darlinghurst.

I am straight down the line Bikram. I believe in the series being delivered as Bikram has decreed. Change nothing, don’t add anything.The class is, and only ever will be, 90 minutes in duration. Combined with carpet mirrors and heat, the package is completed with the use of the Bikram dialogue.

For 10 years I delivered what I called ‘Dazzie’ dialogue. Although close to the proper dialogue I realised it was missing large components of the series. Upon making a decision to get back on the dialogue I invested 3 years to learn the dialogue from scratch. From then on my teaching took a whole new direction. Classes became easier to teach. I found was able to give more to the students. 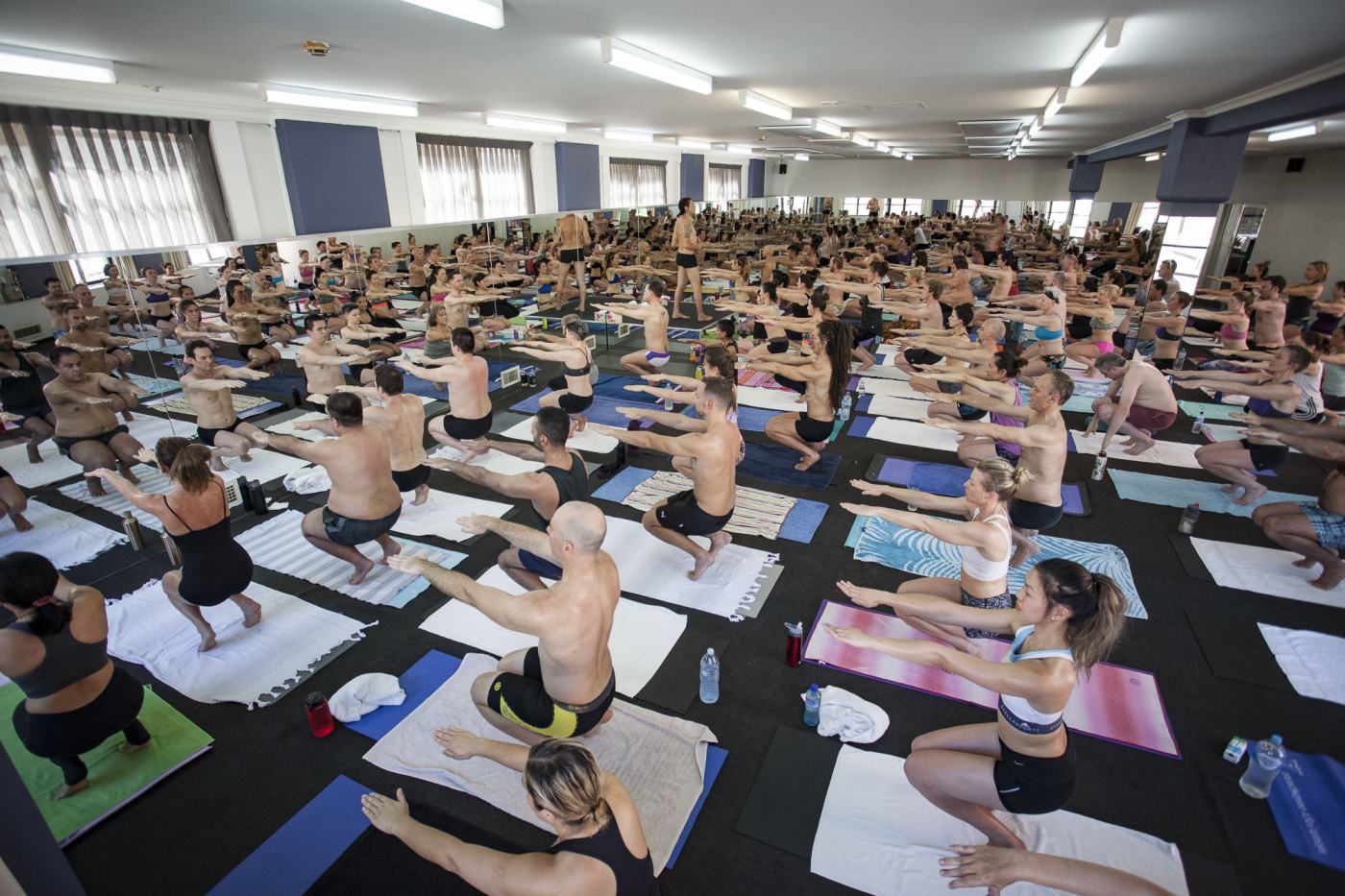 I love everything about Bikram Yoga, from the practice to the people. I know I will have a positive effect on you as a teacher or on you and your school.  Give me a shout and lets talk about yoga.

Check out my delivery of Half Moon posture. Short of time? no problems there. hahaha